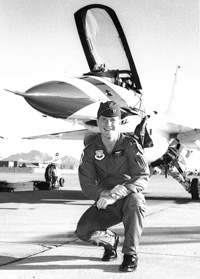 What are my Jet Type Rating Alternatives? Type-Ratings: When it comes to business jet type ratings,[...]